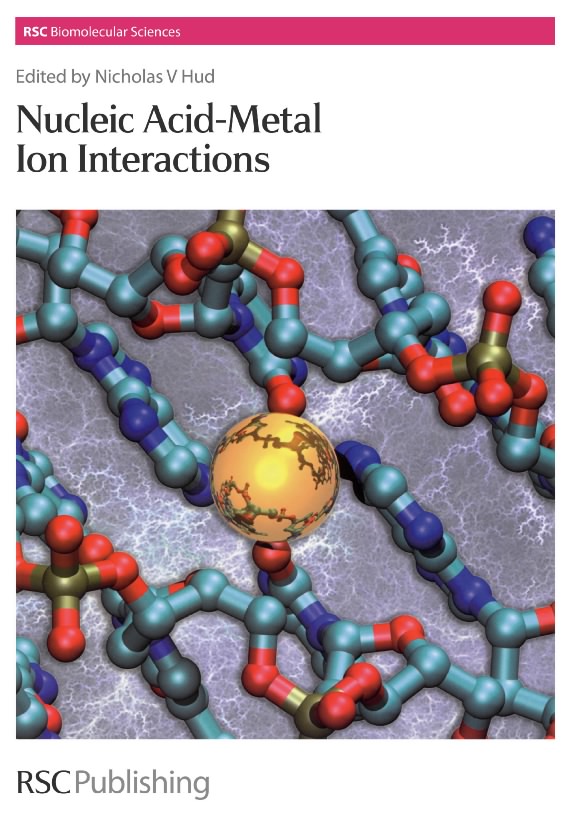 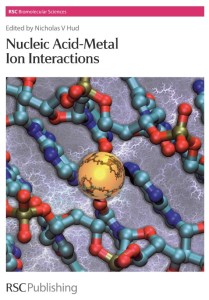 In the present chapter, we discuss results from studies that have sought to characterize the nature of DNA–cation interactions at the Ångstrom scale and, in particular, how specific bases and sequence elements modulate such interactions within the grooves of the double helix. We will also discuss how sequence-dependent localization of cations correlates with sequence-dependent variations in DNA structure. These correlations include the aforementioned B- to A-form transition and less dramatic structural transitions, such as narrowing of the minor groove in A-tract DNA. Several non-duplex secondary structures of DNA are known to exist, including G-quadruplexes (the topic of Chapter 4) and triplex structures (briefly discussed in Chapter 2), which exhibit their own particular propensities for cation coordination. In this chapter, we restrict our discussion to duplex DNA with Watson–Crick pairs. Compared with the G-quadruplex, duplex DNA exhibits comparatively subtle sequence-dependent cation-binding characteristics, but duplex DNA is, by far, the most abundant and important form of DNA in living cells.

Certain sequences of DNA can bind metal ions in the regions at the edges of their bases, called the grooves. As a result, subtle structural changes occur in the double helix. In this chapter, we discuss the sequences with special propensities to localize metal ions in this fashion and the structural changes that ensue as a result of this localization.